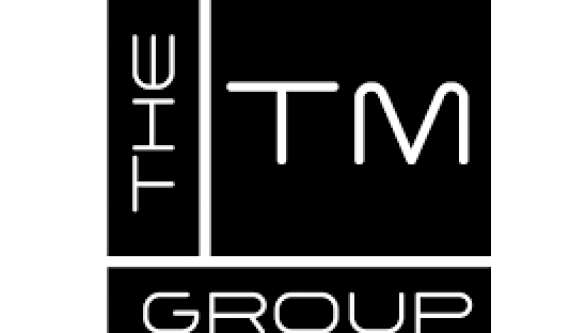 Paul Stewart is a former Premiership and International footballer who played for some of the biggest clubs in the country including Man City, Spurs and Liverpool. All this whilst harbouring a dark secret, Paul suffered horrific abuse as a child by a youth football coach, which led him to an adult life of drink, drugs and suicidal thoughts. Paul’s story was featured in BBC1’s “Footballs Darkest Secret”.

Paul talks openly and honestly about the impact abuse had on his life and now works within football for the EFL and Premiership education and helping academy players and staff to cope with the pressure that football brings. His story is one of the most powerful stories you will hear, but it will bring hope as he still managed to succeed despite his experience.

"Very courageous in telling his story"

Paul is now available for a selected number of corporate speaking opportunities.

Some of the topics he delivers include:
Safeguarding | Mental Health & Wellbeing | Resilience | Positive Mindset