As a young lad growing up on a Manchester council estate, all Paul Stewart dreamed of was making it as a professional footballer. It was a dream that would lead him into a nightmare of sexual and physical abuse from which he has still not recovered.

Stewart was abused every day for four years by his junior football coach. He suffered in silence and embarked on a successful career that saw him play for Manchester City, Tottenham Hotspur, Liverpool and Sunderland, scoring in an FA Cup final and winning caps for England. Behind it all, he was a broken man – many times he wished he could end his life. He turned to drink and drugs as a way of coping with his devastating secret.

In 2016, Stewart was sitting at his office desk one morning when he read a Daily Mirror story about a footballer who had been abused. His world was about to change…

Paul Stewart: Damaged is one of the most powerful and emotionally charged football life stories you will read. 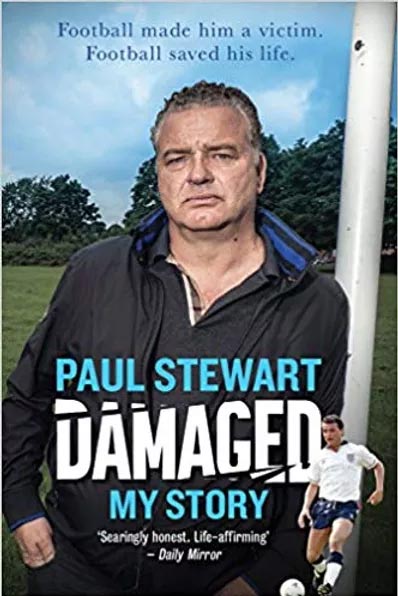